With so much uncertainty swirling around the complications of the Zika virus disease infection in pregnant women, many Caribbean mothers-to-be are left wondering exactly how Zika will affect their health and the health of their babies.

It’s a troubling question at the heart of new research to be conducted by The University of the West Indies (UWI).

“Our aim is to perform population-based research to improve our understanding of Zika Virus infection in pregnant women and in children,” said Dr Celia Christie-Samuels, Professor of Paediatrics at The UWI Mona Campus, Jamaica.

Christie-Samuels is the principal investigator representing the university in an international consortium conducting research into the epidemiology and pathogenesis of the Zika virus, focusing on maternal and child health. Called ZIKAction, the consortium includes experts in infectious disease, virology, neonatology and epidemiology. 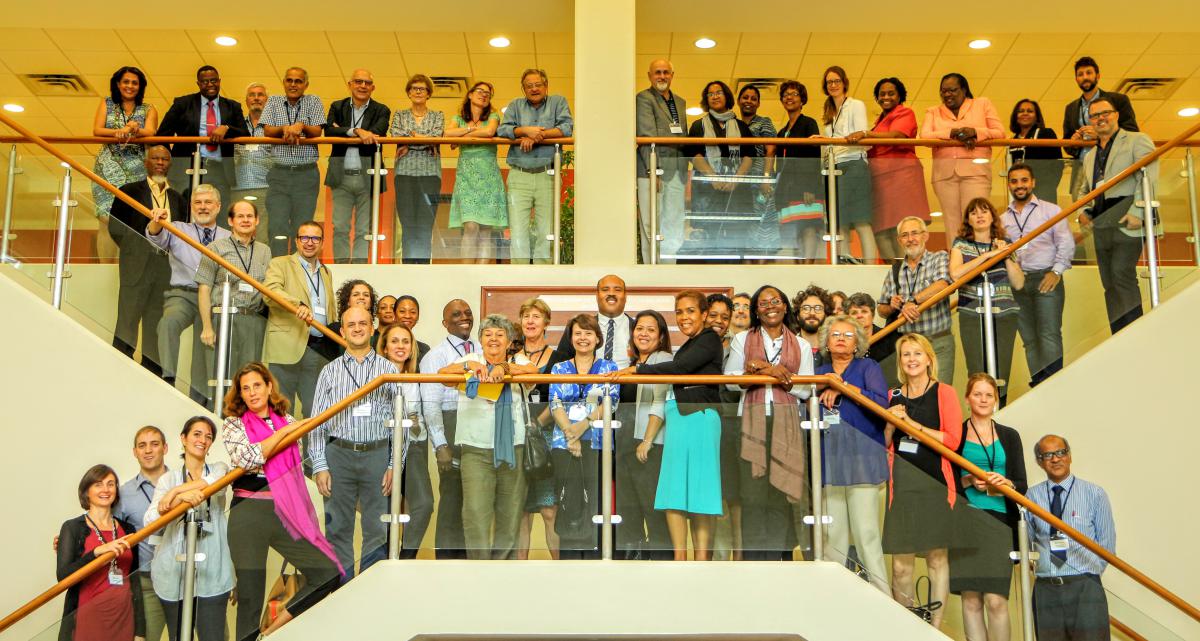 Delegates at the ZikaAction Kick-Off Meeting held at The UWI, Regional Headquarters in Jamaica, from October 30th to November 1st, 2016.

ZIKAction was awarded a five-year grant of seven million Euros from the European Union. It is funded by the European Commission, and led by the Paediatric European Network for Treatment of AIDS and Infectious Diseases (PENTA) foundation in Italy. The award is one of three issued, totalling 30 million Euros.

At the invitation of The UWI Vice-Chancellor, Professor Sir Hilary Beckles, some 50 researchers representing organisations from Europe, North and Latin America and the Caribbean gathered at the University’s regional headquarters to kick off the ZIKAction research project on October 31.

The research will include studies of pregnant women with Zika and their infants in Jamaica, Haiti, Costa Rica, Brazil and Argentina. Researchers hope to better understand the transmission of the virus from mother to child, and the development of fetal brain abnormalities such as microcephaly.

Microcephaly is one of two neurological disorders commonly associated with Zika. The other, called Guillain-Barré Syndrome or GBS, is the subject of another research project recently launched at The UWI.

"The UWI Zika Task Force is proud to celebrate this grant awarded to Task Force member Celia Christie-Samuels, even as we recognise the gravity of the research topic, which seeks to investigate the link between maternal Zika virus infection and the development of fetal brain abnormalities in Caribbean populations," Landis said.

The Task Force was commissioned by the Vice-Chancellor to hammer out new ways to harmonise the Caribbean’s response to the Zika virus and other public health emergencies.