Since inception, the UWI Museum has developed or hosted a number of temporary exhibitions, some of them works-in-progress; others directly related to related museum events. Some of these exhibitions can continue to be accessed through this platform.

In 2018, upon the 70th anniversary year marking the arrival of the first cohort of 492 West Indian (and some children) at Tilbury Docks in Essex in 1948, what should have been a major moment of national celebration, and commemoration, descended into deep contestations within community relations and British politics.

By April 2018, deportation threats made to the children of Commonwealth citizens led to more than 160,000 signatories to a petition calling on the British government to grant an amnesty to anyone who had arrived in the UK as a minor between 1948 and the 1971 Immigration Act, which changed their status forever.

This travelling exhibition takes its theme and title from V.S. Naipaul's 1987 novel, The Enigma of Arrival, a commentary of a key moment in Caribbean Migration to the UK and the memory of its impact and aftermath. It charts the story of West Indian migrants to the United Kingdom, how they arrived and settled, the problems they encountered and the solutions they sought. It ends with the build up to the detainments and deportations of some of these migrants, seventy or so years later.

The exhibition has been produced by The University of the West Indies and facilitated by the Barbados Museum & Historical Society. It is the result of contributions by the Diasporic Community on both sides of the Atlantic, and the generous support provided by EULAC Museums Project No. 693669. Its incorporation in the Virtual Museum of Caribbean Migration and Memory is an interactive experience, visitors can navigate the site, view sample footage and share experiences of Caribbean migration providing feedback to foster a community of curatorial practice. 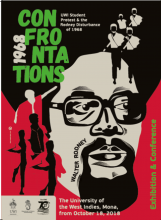 The exhibition offered a timeline of significant instances of protest among students of the University of the West Indies from 1960 to 2015; with a specific focus on events of October 1968 when a government ban on UWI lecturer Dr Walter Rodney sparked a student march which morphed into a riot involving a wide range of dispossessed Jamaicans and criminal elements. Rodney had been active raising race and socio-economic consciousness in a range of underprivileged communities during his aborted period as a lecturer at the UWI.

On October 15, the Jamaican government declared Rodney persona non grata on grounds of sedition and refused to allow him to re-enter the island after he travelled to a Black Writers Conference in Canada; leaving his family stranded in Kingston. Early on October 16, the students marched in protest. Assertive police response at various points along the march, and an overwhelming incursion of non-students sent the UWI marchers back to the Mona campus where the security forces corralled them for several days until they agreed to return to classes.

The exhibition covered the long years of student protest at UWI – a tradition that dates back, at least to 1960, when there was a protest over both local and international issues. Students in the Mary Seacole Hall took hall issues into the public eye, and just weeks later were among students and faculty on the streets of Kingston protesting the Sharpeville Massacre in South Africa.

These activities became a staple of the 1960s, and were increasingly informed by international as well as local conditions spurring the banning of intellectuals in the Caribbean and civil rights, race consciousness and other socio-political struggles in North America and beyond. The 1968 Rodney related student protest and related riot was also in keeping with student and student/worker protest across the world during 1968.

Take a tour of the Exhibit 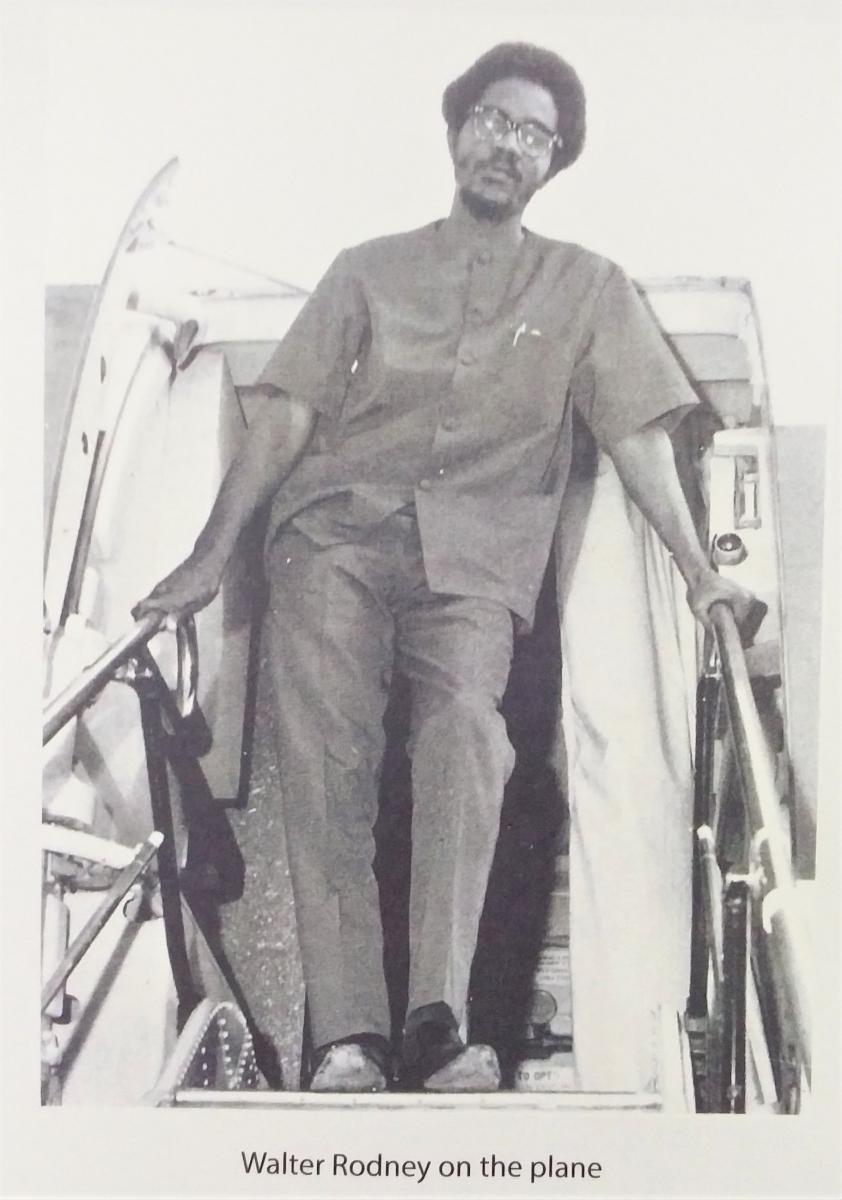 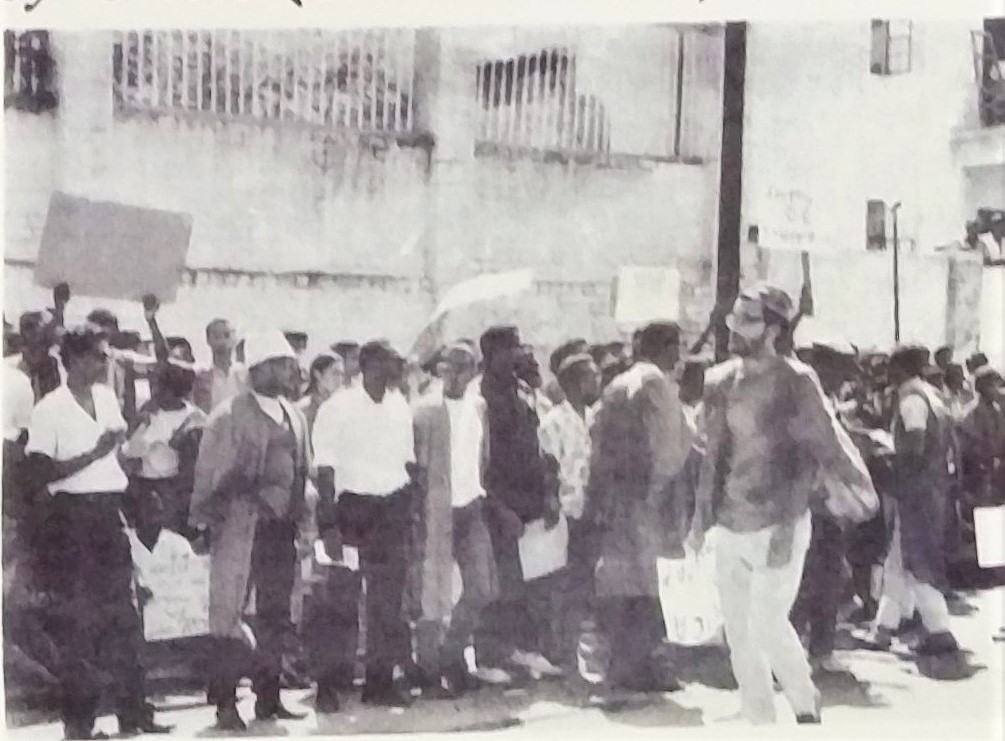 See some of our past exhibits HERE...

Office of the Vice Chancellor
The University of the West Indies
Regional Headquarters
Kingston 7, Jamaica, W.I.